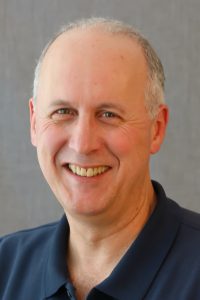 Our founder and CEO, David Porterfield, has over twenty-five years of experience designing millimeter- and submillimeter-wave components and systems. At Virginia Diodes he led the effort to develop high-efficiency and high-power varactor multipliers operating in the band from 30 GHz to 800 GHz. He developed a full line of broadband frequency doublers covering the standard waveguide bands from WR-22 to WR-1.9 (33-600 GHz) and a line of frequency quadruplers. David developed a novel design for varactor frequency triplers operating at frequencies from 90 GHz to 750 GHz where the second harmonic idler is implemented in a way that makes it easy to bias and assemble the tripler. He has developed a line of hybrid-mode frequency multipliers that exhibit high efficiencies approaching those of varactors but with improved bandwidth. 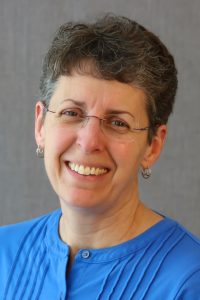 Diane has been doing research in the area of ferrite devices in millimeter-wave applications since 2013. She received the MEng (EE) from the University of Virginia in 2014 with a focus of study in microwave engineering. In her last year of graduate study, she wrote two literature reviews titled “Faraday-Rotation Isolators in Microwave Circuits” and “Waveguide Y-Junction Ferrite Microwave Circulators”. Her final semester was spent working on the design of a W-band Faraday-rotation isolator.

Diane joined Micro Harmonics in 2015 and served as senior microwave engineer on a highly successful NASA SBIR developing high-frequency (50-325 GHz) ferrite components. She has been instrumental in helping Micro Harmonics take these products to the commercial market.